A Life On and Off the Streets: Sharon's Story

Sharon drums her pink acrylic nails on the front desk of the Lamp Community Wellness Center as she answers her morning phone calls.

“Its actually pronounced SHA-RONE not Sharon,” she tells a client through her headset.

Sharon is the Director of Peer Support at the Wellness Center, which is a Medi-Cal certified center in the heart of Skid Row, where women and men can get access to mental and physical healthcare, counseling, targeted case management and other recovery programs. It also provides services like a public toilet, shower, and laundry facilities.

Three days a week, Sharon works to help the extensive homeless population of Skid Row get off the streets and into the center’s support programs.

“Some of my work here includes helping people find low-income housing or going out on the streets to meet people and telling them about what we do here. I want them to know that we offer a place that is consistently here and helpful when they are ready to make a change in their life,” she said.

Outside of her day job, Sharon lives in a condo in Lancaster, drives a black pick-up truck, and is a self-proclaimed animal lover who owns two dogs and two cats.

However, Sharon’s life didn’t always look like it does today. Just under a decade ago, she was living on the streets of Skid Row as a crack cocaine addict.

For 17 years, Sharon lived in a tent with her current fiancé on Skid Row. She spent every penny in her pocket on drugs, because her hunger for a high was insatiable.

“The things I used to do back then...I don’t do them no more. The drugs controlled me. The things I was doing I shouldn’t even be here right now to talk about it,” Sharon said. 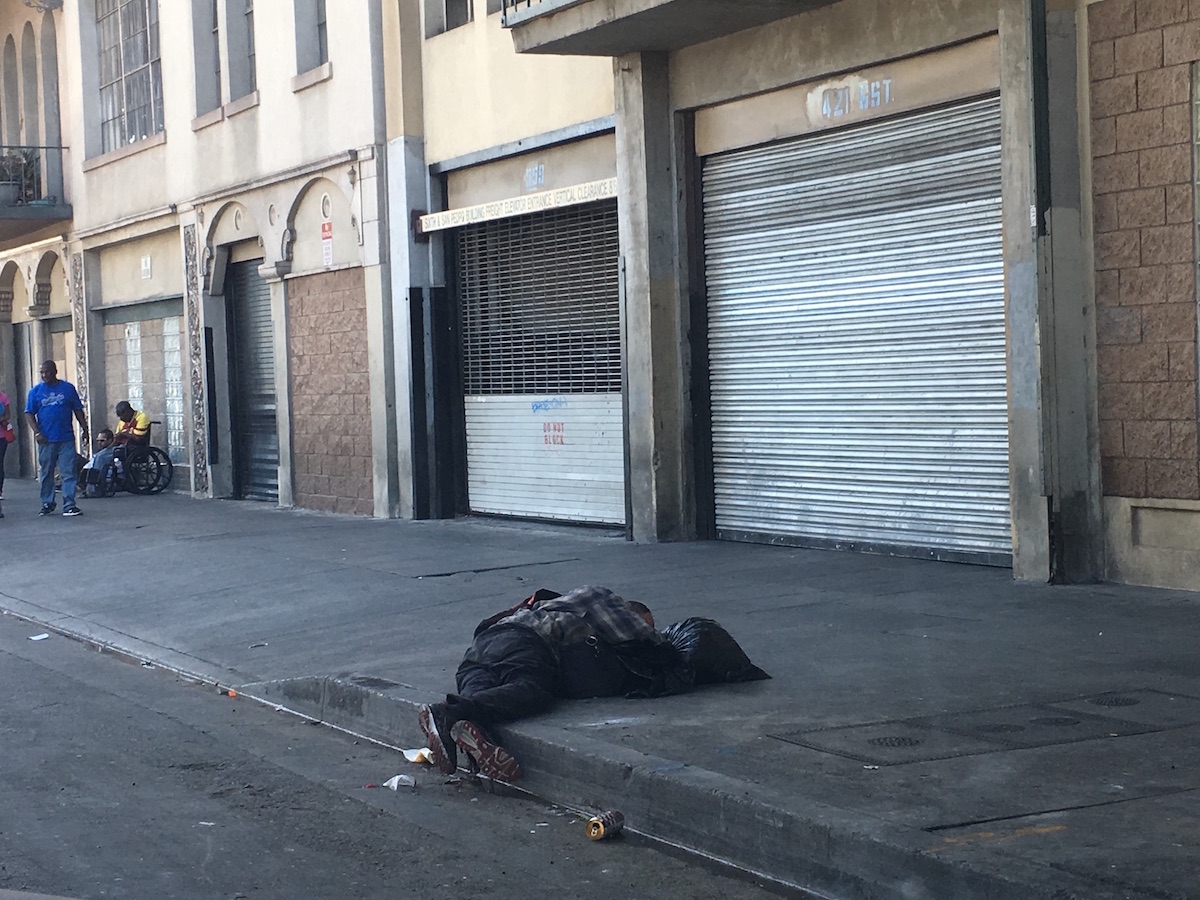 In 2006, her fiancé got clean and started working as a truck driver. He spent some of the money he made to move out of Skid Row, but still managed to check on Sharon everyday after work.

“He supported me, but not what I was doing. It made it really hard for him to be around me, because I was an addict and he was in recovery, she said. If it wasn’t for him, I would still be out there struggling.”

Sharon attempted to follow in her fiancé’s footstep shortly afterwards. She was happily clean for 22 months and was sure she would never turn back.

However, witnessing a close friend’s using drugs triggered her to weasel back into her addiction. She lasted another 6 months out on the streets before she finally realized she had to straighten up for good.

“At that point, I was sick and tired of being sick and tired. I prayed to God for help and told myself I’m going to turn my life around, because I’m worth it. I’m now 9 ½ years clean,” Sharon said.

Sharon realized she needed support along her recovery journey, so she signed up for a program at the Wellness Center that provided paid internships. She was an intern for 7 months, and while there, she signed up for counseling. 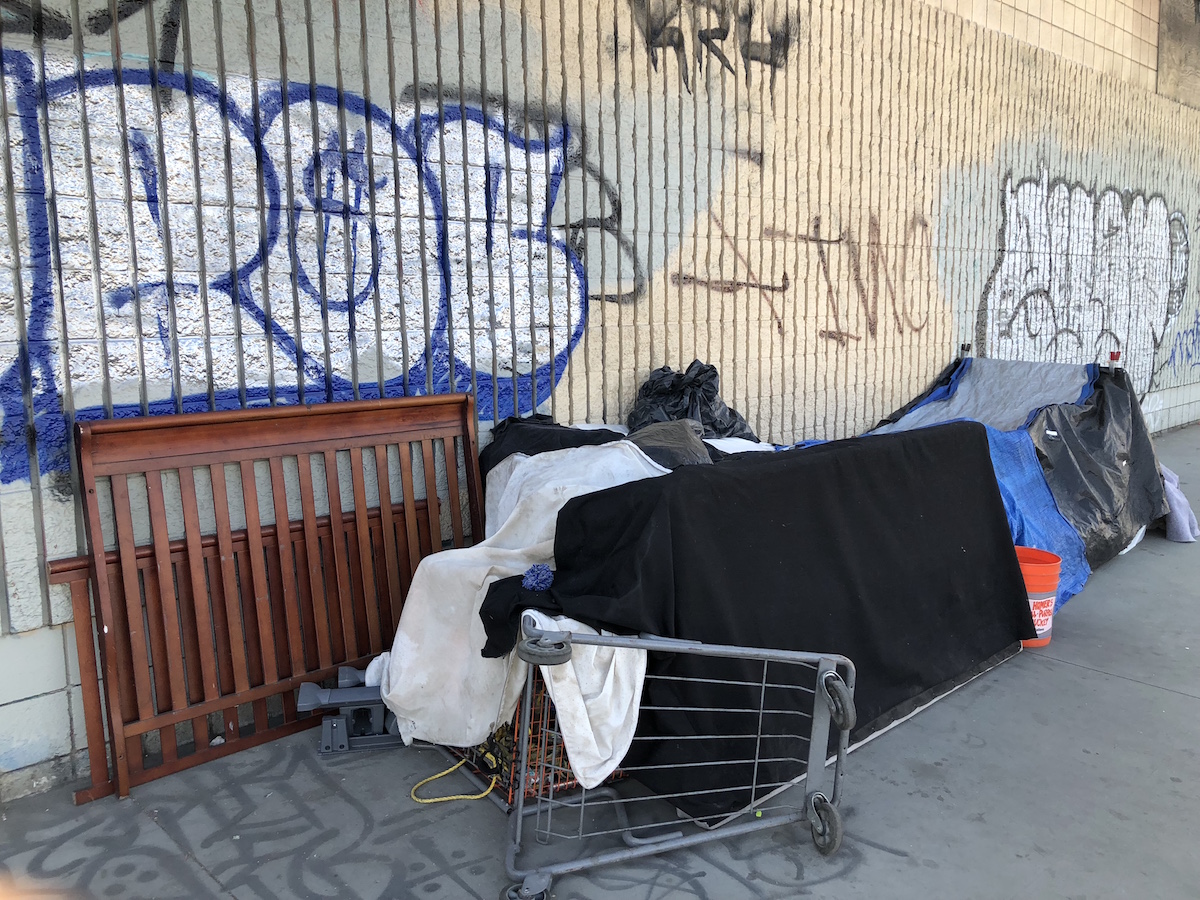 Now, Sharon works at the center full-time, and helps others get their lives back on track in order to save her own. Sharon knows that relapse is no longer an option for her.

"To see an addict listen to me is very emotional because I see myself in them. I cry. It helps me. I’m 9 ½ years clean, but every day there is a little somebody in my ear. A whisper. So I tell myself if I relapse, I am choosing to kill myself."

In her years at the Wellness Center, Sharon said her biggest accomplishment was helping eight people move into low-income housing. She credits her success to the influential role she has taken on as a Skid Row survivor

“People living on the streets look up to me an and ask me how I do it. I give them advice and stay positive even when they don’t listen, she said. If they see you being positive, then maybe it will eventually rub off.”